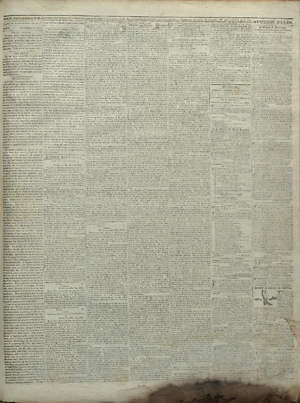 Related Document(s):
Resolution regarding Election of Members of the General Assembly to State Offices
Summary of Legislative Debate on Appointment of Members of Legislature to Federal Office

Summary of Legislative Debate on Election of House Members to Office. [1838-12-21]. /documents/D200146. The Papers of Abraham Lincoln Digital Library.