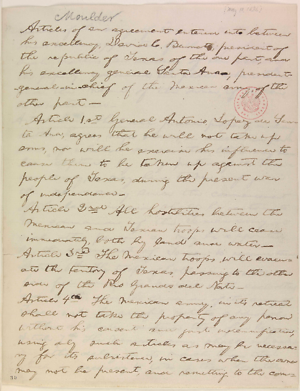 Related Document(s):
Speech in United States House of Representatives: The War with Mexico