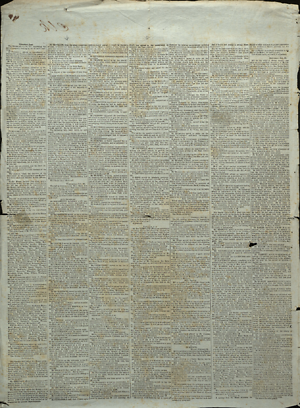 Related Document(s):
A Bill to Provide for the Payment of Interest on the Public Debt

Summary of Legislative Debate on Bill to Provide for Payment of the State Debt, 24 February 1841. [1841-02-24]. https://papersofabrahamlincoln.org/documents/D200269. The Papers of Abraham Lincoln Digital Library.